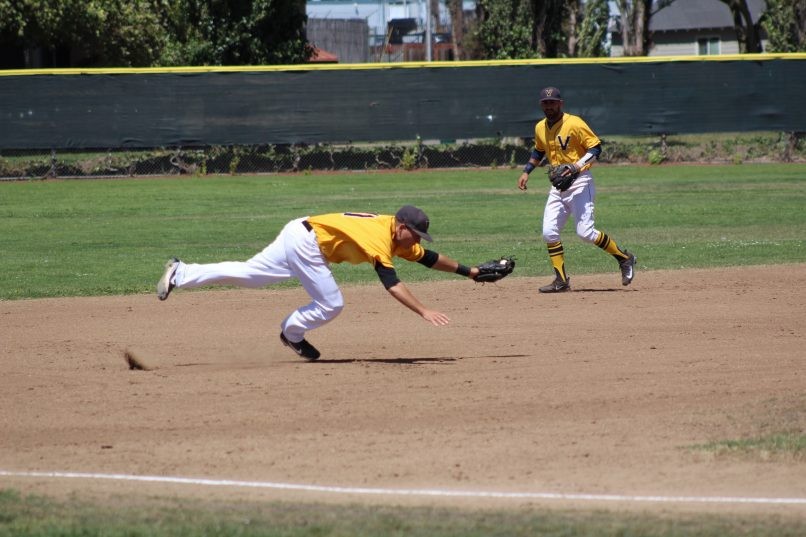 Vallejo Admirals Professional Baseball announces the signing of third baseman Chris Fornaci, a key member of the 2017 Pacific Association championship roster. “We look forward to having Chris back,” said Admirals assistant general manager Matt Snyder, “and we see him as a cornerstone of our Opening Day Roster.”

Fornaci, a native of Walnut Creek, manned the hot corner for the pennant-winning Admirals in 2017, featuring in 54 games at third base, and 15 elsewhere on the infield. Regarded as the league’s top glove man at third, the Pepperdine product committed only seven errors at that position all year. Fornaci batted .223/.415/.425 for Vallejo with eight homers and 39 RBI; he also played in 11 contests last year for the Southern Illinois Miners of the Frontier League.