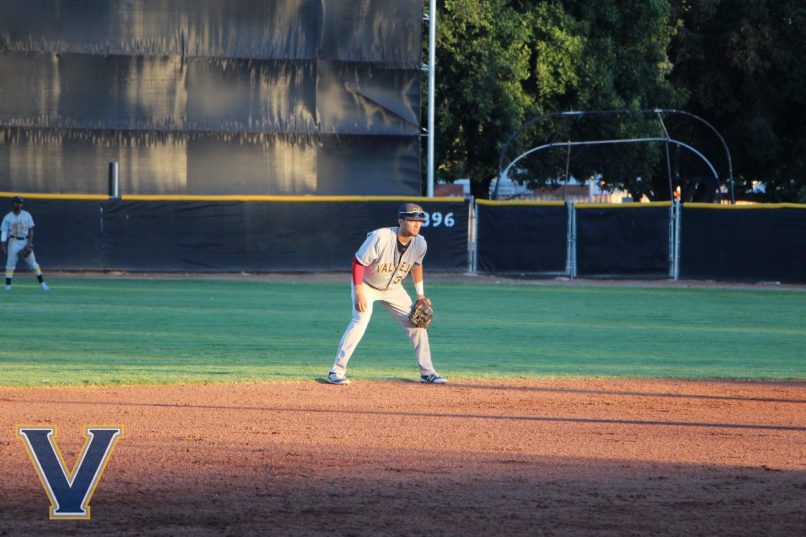 PITTSBURG, Calif. – The Admirals fell behind early again on Tuesday night, and for the second time in the past four games against the Diamonds were unable to recover, falling 12-4 at Winter Chevrolet Stadium. The Admirals slipped to 6-16 overall and have lost eight of ten to the Diamonds this season, while Pittsburg improved to 12-9 and remained in contention for the first-half Pacific Association title.

Pittsburg opened the bottom of the first with a pair of runs – one forced in by Admirals starter Brent Adheen with a walk – as Ordomar Valdez and Wes Wallace scored to give the Diamonds a 2-0 lead.

Pittsburg padded their lead in the second inning by scoring five times on seven hits, as the Diamonds sent 10 hitters to the plate to grab a 7-0 advantage. A solo home run by Austin Fraker got the scoring started for the Diamonds in the second, and RBI’s by Valdez, Javier Marticorena, Yiecok Calderon and J. J. Wagner gave Pittsburg another hefty lead early on against the Admirals.

The Diamonds added five more runs in the fourth, as a two-run double by Wagner brought in Marticorena and Calderon and Wagner, Fraker and Alex McKeon also scored in the frame.

Down 12-0, the Admirals finally broke through against Pittsburg starter Tyler Stirewalt after an RBI single by Shawn Payne scored Tillman Pugh.

In the seventh, the Admirals continued their comeback ways (scored 27 runs in weekend series at Pittsburg after the seventh inning over the weekend) with three runs after a two-run home run by Vladimir Gomez plated Graylin Derke. An RBI single by Derke scored Payne, who had walked.

Down 12-4, the Admirals got a two-out single by Gerald Bautista in the seventh, but Pedro Perez (pictured above) flied out to center to end Vallejo’s momentum.

Adheen suffered the loss after allowing 13 hits and 12 runs through only four innings, as he walked four and struck out four. Adheen is now 1-2 this season.

Stirewalt improved to 2-1 this season after scattering four hits and allowing only one run while striking out five and walking three.

The second game of the series with Pittsburg is scheduled for 6:35 p.m. Tuesday at Winter Chevrolet Stadium, as Vallejo is slated to start right-hander Christopher De Leon (0-1, 11.70) versus Pittsburg lefty Dennis Neal (0-0, 5.14). The Admirals Pregame Show is set for 6:15 p.m. with Dave Grant and Tim Fitzgerald on the Admirals Baseball Network.

NOTES: With his RBI single in the seventh, Derke extended his hit streak to seven games … the Admirals have now been outscored 52-39 in the last four games against Diamonds … Vallejo has now scored 30 runs after the seventh inning against Pittsburg over the past four games … Bautista had a pair of hits and walked for the fifth time in five games overall.