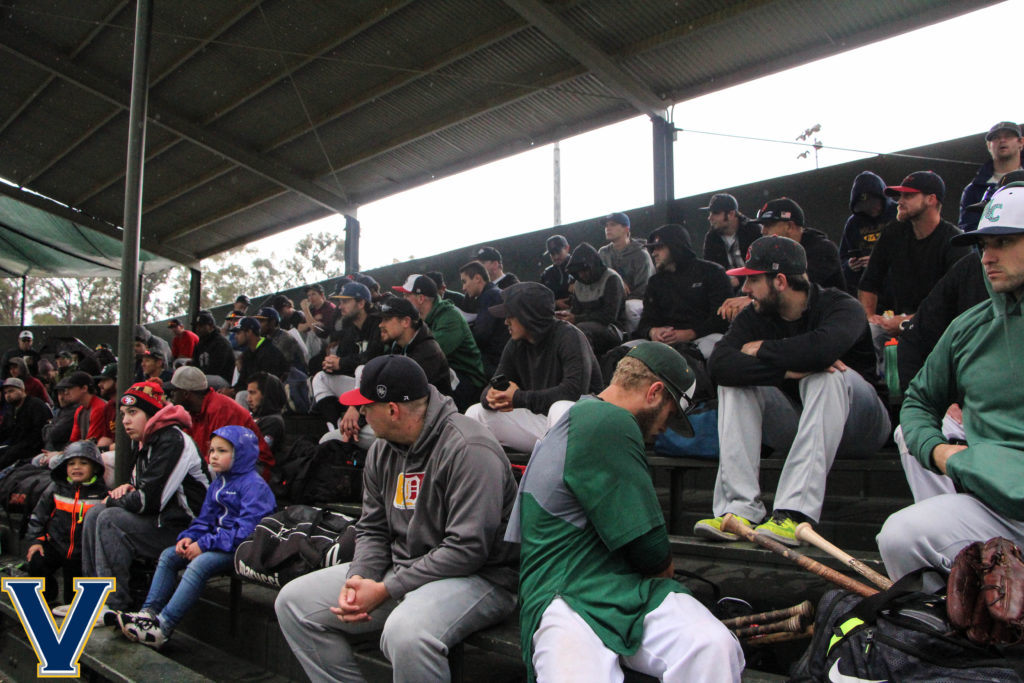 PITTSBURG, Calif. – After two days of Pacific Association tryouts that included rain, indoor hitting sessions and a four-hour long scrimmage, the Vallejo Admirals largely remained local in strengthening their pitching corps while adding roster depth to blend in with returning talent for the upcoming season. 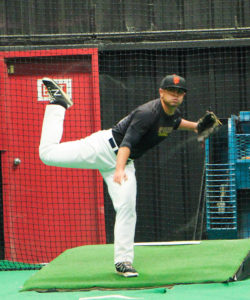 The Admirals selected right-handed pitcher Peter Reyes, who was born in Vallejo and grew up in nearby Benicia with the first overall selection in the draft.

“This was definitely our most hyper-local draft at a league tryout.” said Media Director — and scouting director for the weekend — Tim Fitzgerald. “Reyes was born in Vallejo, Fernandez grew up in Napa, Higashi and Straughter grew up in San Jose and Antioch respectively. Even our lone out-of-state pick is from Oregon, so he’s still a West Coaster.”

Reyes – an All-Solano County Athletic Conference First Team selection in both
baseball and football at Benicia HS –
made 12 starts, of which included 57.2 innings as a senior at San Francisco State in 2015. The Vallejo-born right-hander features a three-pitch mix, includig a high-80’s fastball in addition to a curve and changeup. Reyes also has international experience on his pitching resume, having tried out for the Philippines National Team in Daly City.

The Admirals selected left-handed pitcher and another local product – Napa Valley College’s Mateo Fernandez – with the eighth overall pick in the draft. Fernandez struck out 61 batters in 61.2 innings as a sophomore at Napa Valley College in 2015, while making 12 starts and going 4-6 overall. The lefty struck out at least six on five different occasions, while compiling a season-best nine strikeouts in an outing twice.

“We know it means a lot to the fans to have local players, and it certainly factored in as a tiebreaker on some picks,” Fitzgerald said. “Admirals fans want to see local products on the field as much as possible. We felt, as an organization, that we didn’t have to sacrifice quality by staying local – these guys can play, and that’s the most important part.”

The Admirals had back-to-back picks after Fernandez, and selected catcher Buddy Traxler with the ninth overall selection. Traxler was in Admirals camp last season, so the familiarity branched out from local products to a player who the Admirals staff already knew about. Traxler grew up in Chino Hills, Calif. and played his prep baseball for Ontario Christian High School. Traxler extended his playing career with Northern State University (Aberdeen, SC) where he played for four seasons as a catcher, hitting .300 as a senior while driving in 33 runs and scoring 21 times.

With the No. 16 pick in the draft, the Admirals selected first baseman and outfielder Nicholas Ridio. The lefty-hitting Ridio grew up in Redondo Beach, Calif. and played for both LA Harbor College and the University of Antelope Valley during his collegiate career. As a senior for the Pioneers, Ridio hit .372 in 44 games, scored 37 times and drove in 31 runs. He also boasted a .980 fielding percentage and a .545 slugging percentage, of which included 16 doubles in 121 at-bats.

Jonathan Valenzuela-Reece heard his number called by the Admirals in the fifth round (17th overall selection), as Vallejo again padded its catching depth with a versatile player who also has infield experience. Valenzuela-Reece grew up in Oregon City, Ore. and was selected by the Admirals after playing in the Pecos League last year. While playing for the Topeka Train Robbers last season, Valenzuela-Reece hit .286 with nine runs scored and 7 RBI in 20 games. He began his collegiate career at Tacoma College and transferred to Indiana Purdue Fort Wayne University, where he hit .256 with 22 runs scored as a junior.

“It feels great to have been selected by the Admirals,” said Valenzuela-Reece. “I’ve put in a lot of hard work to get where I am today and I’m excited to take my playing career to the next level with the Admirals.”

The Admirals selected Patrick Higashi in the sixth round (24th overall), a utility player from San Jose, Calif. Higashi has pitched and played both infield and outfield during his prep and collegiate career. He graduated from Piedmont Hills High School in 2012 and was All-League and team MVP during both his junior and senior seasons. After hitting .417 with 24 RBI as a senior, Higashi transferred to CSU Bakersfield. Higashi – who both pitches and hits left handed – provides the Admirals with a two-way utility player for the upcoming season.

“Simply being selected was a goal of mine,” said Higashi. “The Admirals believed in me and that has me excited for what’s to come.”

Higashi expressed how he’s looking forward to meeting the rest of the team and the coaching staff, while also being excited to help the Admirals win their first Pacific Association championship.

“Let’s bring a championship to Vallejo,” when asked of his goal this season with the Admirals.

Rounding out the Admirals draft picks was Antonio Straughter (7th round, 25th overall), a pitcher and Antioch High School graduate. Straughter struck out 16 in 22.2 innings of work last season for nearby Contra Costa College, while picking up a save in 13 appearances.

All of these players selected at the tryout receive an invite to Admirals spring training, which begins May 22nd at Dan Foley Park in Vallejo.
The Admirals open their fifth season in the Pacific Association at 6:35 p.m. Friday, June 2 when hosting the San Rafael Pacifics at Wilson Park. Individual and season tickets are still available and can be purchased on the day of the game at the front entrance or in advance via the online ticket booth on vallejoadmirals.com.