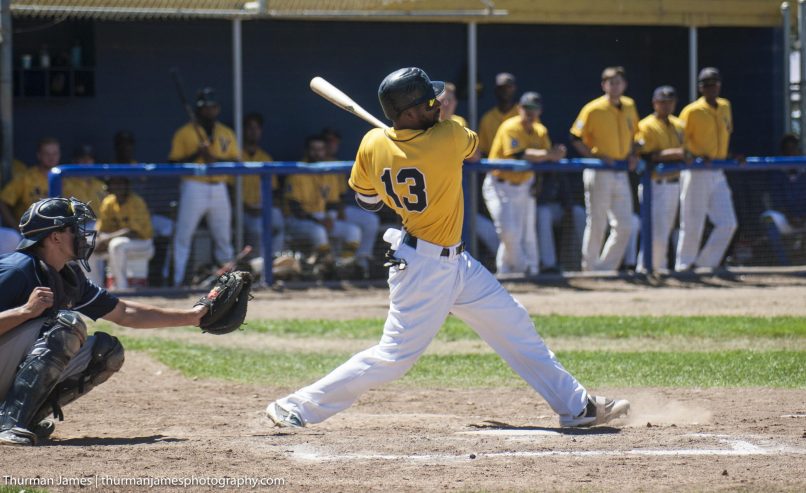 Marquis Hutchinson (6-5) was the winning pitcher as he went five innings, allowing eight hits and five runs. He walked four batters. Hutchinson finished 2016 with a 6-5 record as a rookie.

Andin Diaz pitched well with two innings of scoreless relief and currently has a 3.68 ERA. Alex Fishberg earned the save with 1 1/3 innings of no-hit relief after coming into the game with the bases loaded in the 8th. 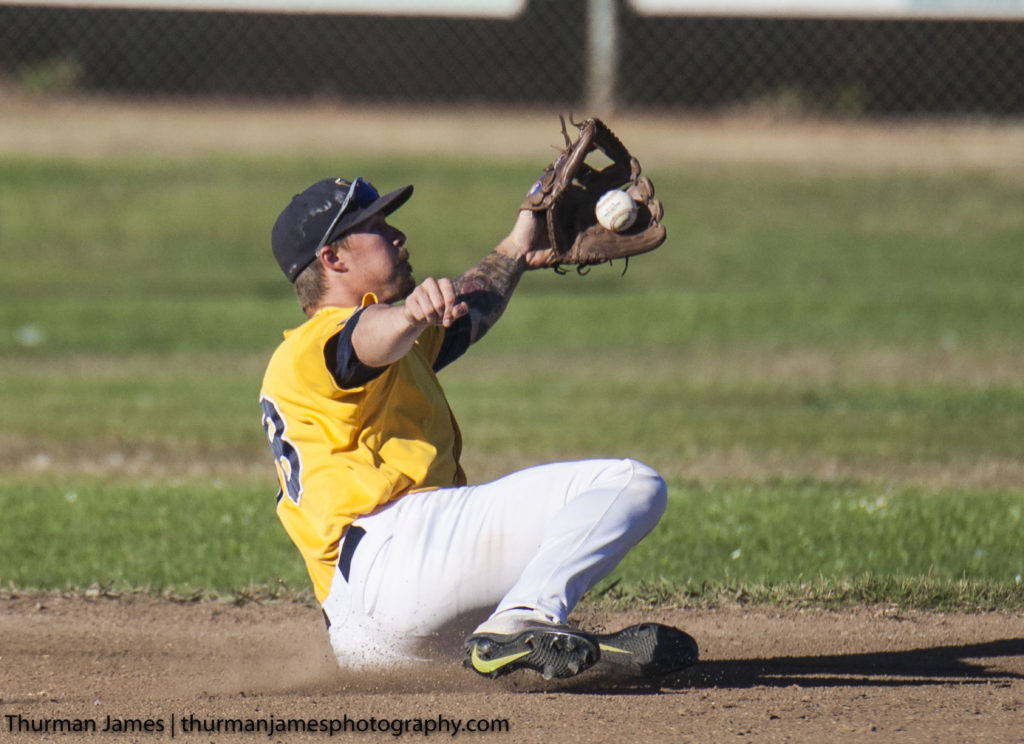 Quintin Rohrbaugh was 4-for-5 with two RBIs for the Admirals coming up just a home run short of the cycle.

David Kiriakos was 3-for-4 with two RBIs and Akins was 3-for-5 with three RBIs to lead the offense. Chevy Clarke, Derke and Chris Fornaci all had two hits to pace an 11-hit attack.

The Admirals host Sonoma in a three-game series from Tuesday to Thursday. All games scheduled to start at 6:35 p.m. For more information subscribe to our newsletter at the bottom of this page or visit our Facebook Event Page.