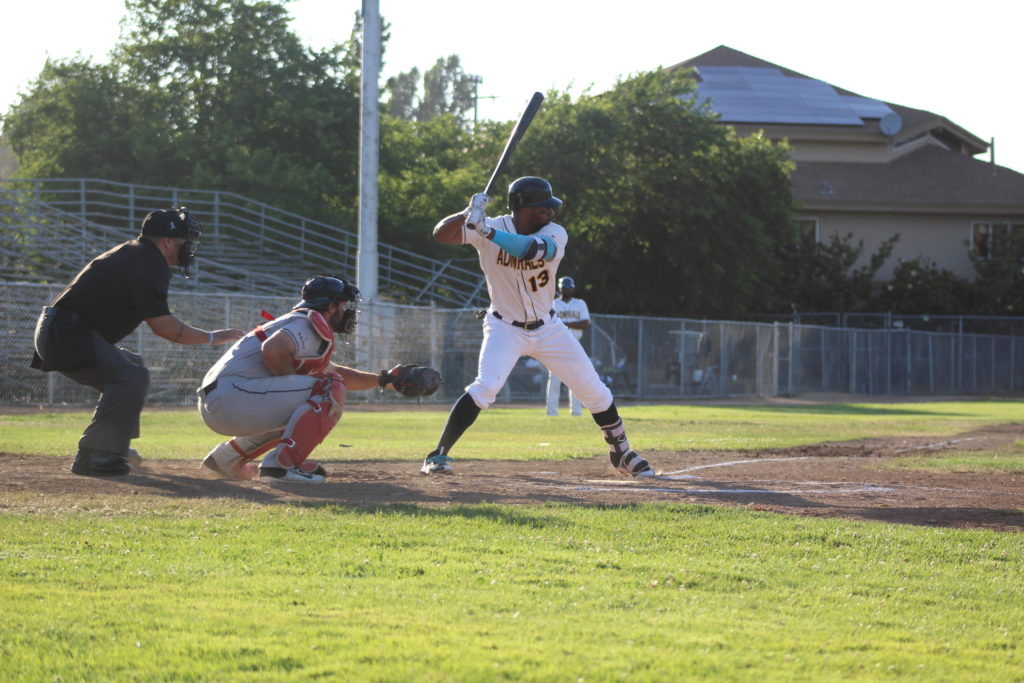 The Vallejo Admirals picked a perfect time to produce one of their biggest innings in franchise history.

Vallejo sent 14 batters to the plate and scored 10 times in the first inning en route to a 13-6 win over the Sonoma Stompers at Wilson Park.

Designated hitter Nick Akins Sr. had a grand slam and a two-run double in the first inning against losing pitcher Ely Gallego, who surrendered nine hits and 11 earned runs in two innings. It was Gallego’s first appearance for the Stompers who was just brought up from the Pecos League.

Vallejo was down 3-0 before the 10-run outburst. Their big inning started when Chevy Clarke singled, David Kiriakos walked and Tillman Pugh singled to load the bases before Akins’ blast, his 13th long ball of the season, fourth in the league.

Later in the inning, Quintin Rohrbaugh had a sacrifice fly, Clarke had a two-run double and Pugh added an RBI single to make it 8-3. Akins’ second hit made it 10-3. 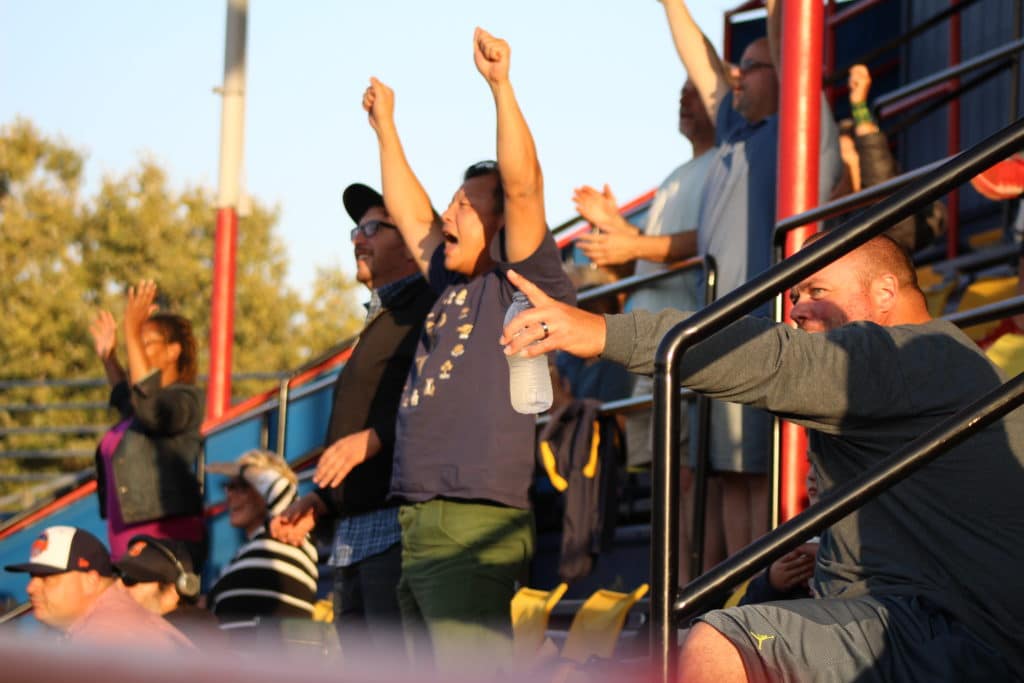 Clarke finished 3-for-5 with three RBIs and Graylin Derke was 3-for-3 with two RBIs. Pugh had two hits and scored three times as he extended his hitting streak to 16 games. Pugh is hitting .311, fourth in the league.

Joel Carranza launched his 12th homer in the seventh and was 3-for-4 with three RBIs for the Stompers. Daniel Comstock had a two-run single in the three-run rally in the first inning.