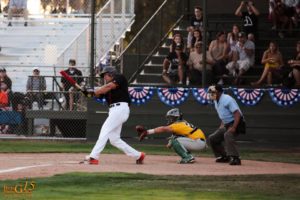 On Thursday the Admirals will host a “Home Run Derby” that will start with local high school baseball players and finish with the pros.

The top two of the “Future Stars” bracket will take on two Admirals and two Diamonds, including Canseco. The Admirals have invited players from Vallejo High, Bethel, St. Pats-St. Vincent, Benicia and American Canyon to take part in the home run derby. 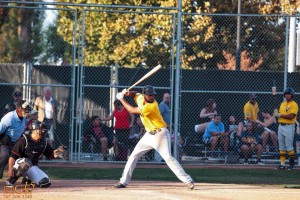 The Admirals will most likely use a tandem of player-manager P.J. Phillips and left fielder Joe Hicks. Right fielder Tim Williams is an option as well for the Admirals. Phillips faired well in last year’s home run derby in Pittsburg, and has the farthest home run hit in Wilson Park this year.

Hicks and Williams are first and second respectively in home runs per at bat for the Admirals, and currently have the top two home run totals on the club.

It is expected first baseman Mike Taylor will join Canseco to form the team for Pittsburg in the home run derby. Taylor’s 24 home runs last year are the second most in a single season in the Pacific Association.

The festivities begin at 5:30 p.m. and the first pitch for all three games is schedule for 6:35 p.m. Thursday’s home run derby may push back the start time. 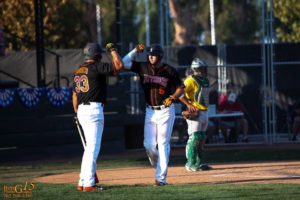 “I have an addiction to baseball, no ifs, ands or buts about it,” the 52-year-old Canseco told Bay Area News Group. “Im going to be playing every day; we’ll see if I can stay injury-free.”

Canseco was the first Major League Ballplayer to hit 40 home runs and steal 40 bases in a season. He hit 462 home runs in his major league career, and is now in his seventh season of playing independent professional baseball.

Canseco joined the team for the rest of the 2016 Pacific Association season — 22 games, the first one this past Thursday night and the last one Aug. 28.