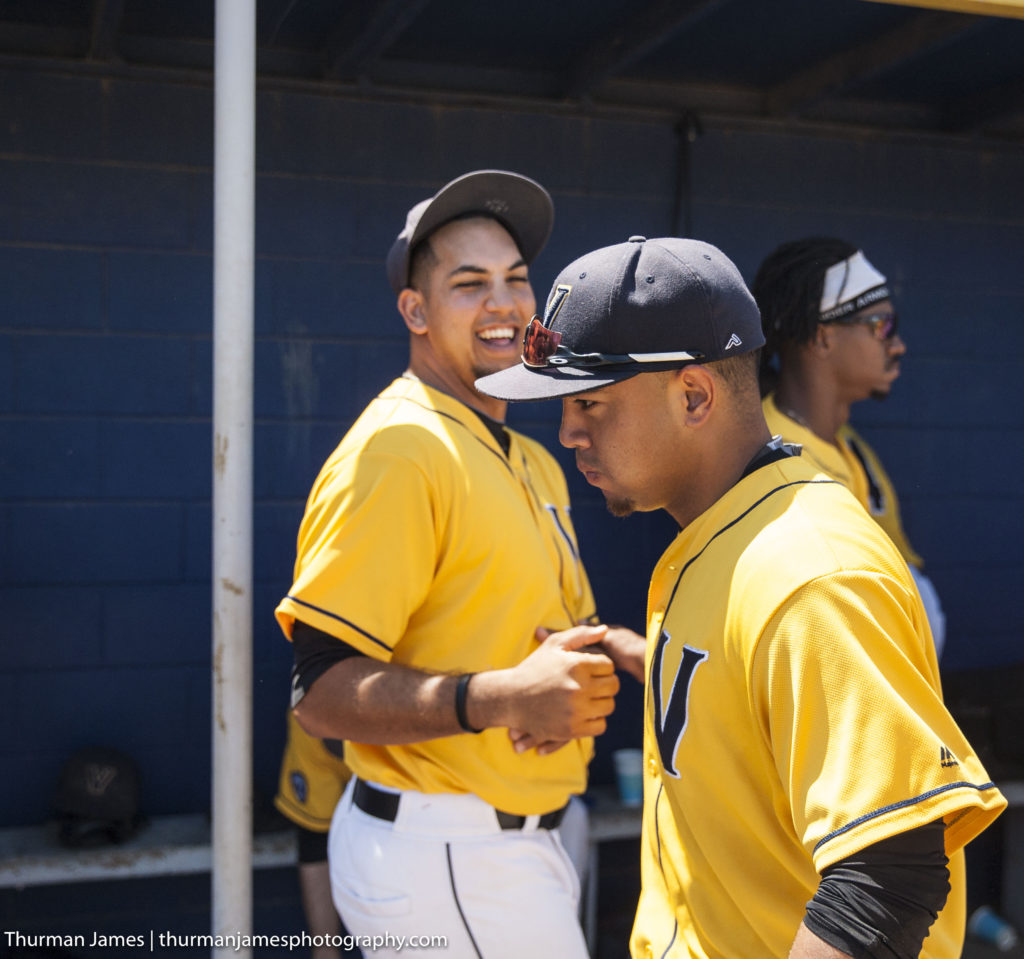 A five-run third inning gave the Admirals a lead they would never relinquish, but Sonoma (47-26, 19-15) would threaten to make it a game multiple times. Vallejo worked three walks to start the third along with Chevy Clarke’s 23rd stolen base of season to load the bases. A Derrick Fox error was followed by another walk and a hit by pitch from Sonoma starter Juan Espinosa to make it 3-0 Vallejo.

Right fielder Vladimir Gomez singled through the left side to plate a pair of runs and put the Admirals ahead 5-1. Sonoma would score a run in the top of the fifth before third baseman Chris Fornaci’s RBI double would get that run back in the bottom half.

The Stompers would load the bases in the top of the sixth inning to chase Reyes from the game. Andin Diaz came in and threw a wild pitch to plate a run, but retired the next two batters to end the top half of the sixth along with pitching a scoreless seventh. The Admirals would also load the bases again in the bottom of the sixth, when designated hitter Shawn Payne doubled down the line to deep right to clear the bases and make 9-3 Admirals.

Vallejo would tack on four more runs in the seventh inning on College Night at Wilson Park. Center fielder Tillman Pugh doubled off the wall over his leaping counterpart Matt Hibbert to drive in two runs. Payne would deliver again with a base hit to plate turn more making it 13-3 Vallejo.

Grayson Weber showed some rust in his first outing since mid July allowing four runs in the eight forcing the Admirals to use Tim Holmes to put out the fire of another bases load jam. Holmes struck out Matt Lococo who pinch hit to lead off the inning and drove a ball to the wall in left field. The Stompers would get one more run when Masa Miyadera lead off the inning with a triple and came home on a Hibbert ground out.

Reyes worked out of bases-loaded jams in the first and second innings by inducing ground balls handled by Fornaci and David Kiriakos.

Notes: The “Deck” group of the Cal State Maritime Academy claimed the The Oar Trophy in a spirited Admirals Olympics… Game two of the final three-game set at Wilson Park in 2017 will begin at 4 p.m. to accommodate fight fans Saturday Night…. Reyes is now 3-1 on the season with a 3.55 ERA… Tillman Pugh extended his on-base streak to 28 games and stole his 28th base of the season… The Admirals have now won 20 of their last 27 contests.