Banks Returns for Admirals in 2017 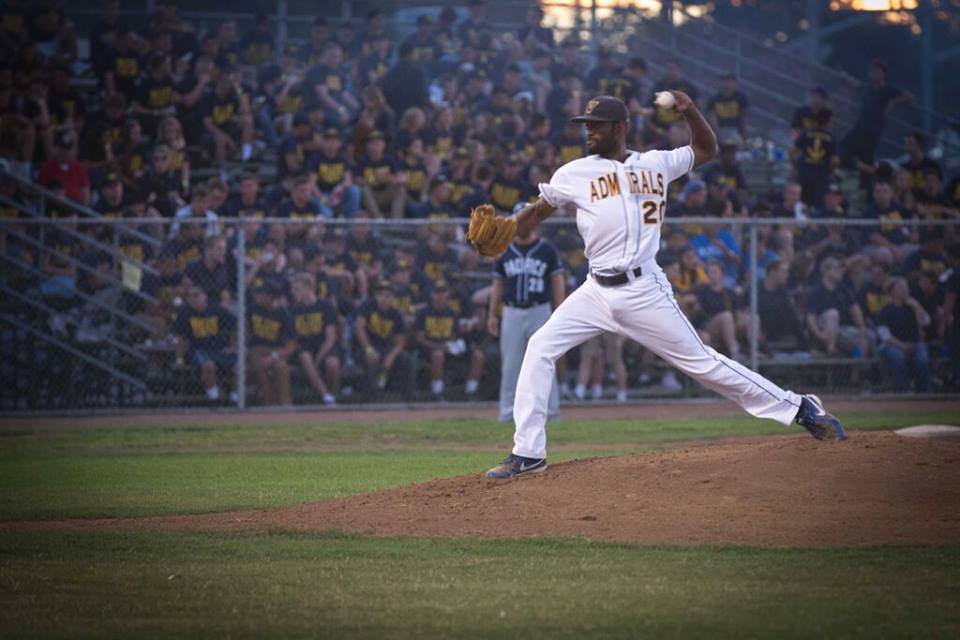 VALLEJO, Calif. – The Admirals have announced that left-handed pitcher Demetrius Banks has re-signed, making him the third pitcher to finalize his return for Vallejo ahead of the 2017 season. Banks last pitched for the Admirals in 2015 when he compiled a 4.53 ERA with 67 strikeouts in 89.1 innings.

“When I heard that PJ (Phillips) was coming back as manager, I made the decision to return to Vallejo,” said Banks. “I felt like we got close and had good rapport with one another during my first season. For me, Vallejo is a familiar place, it has good people and it’s a fun place to come back to.”

Banks was originally drafted by the Chicago White Sox in the 13th round of the 2002 MLB Amateur Draft and spent five seasons in affiliated baseball. During his time in the minor leagues, Banks ascended to Winston-Salem – the High-A affiliate of the White Sox – where he went 1-2 with a 3.35 ERA and averaged a strikeout per inning during the 2006 season.

During his 15-season professional career, Banks has 703 strikeouts which includes 155 through 129.1 innings of minor league exposure. Banks recorded his 700th career strikeout during his final start of the season for the Admirals (pictured above) in 2015.

During the next 11 seasons, Banks pitched in various independent professional leagues, including his most recent stint in 2016 with the Sioux Falls Canaries of the American Association.

Banks is the third Admirals pitcher to re-sign with the team this off-season, joining Pacific Association Rookie of the Year Marquis Hutchinson and franchise strikeout leader David Dinelli.

“This team has veterans returning this season that know how to play the game,” Banks said. “I felt like we had some unfinished business during my first year with the Admirals and I’m excited to be coming back.”

The Admirals open their fifth season of Pacific Association action when hosting the San Rafael Pacifics at 6:35 p.m. June 2 at Wilson Park in Vallejo. Individual and group ticket packages are still available for all 39 home games this season and can be purchased by visiting vallejoadmirals.com or by calling (707) 641-1111.