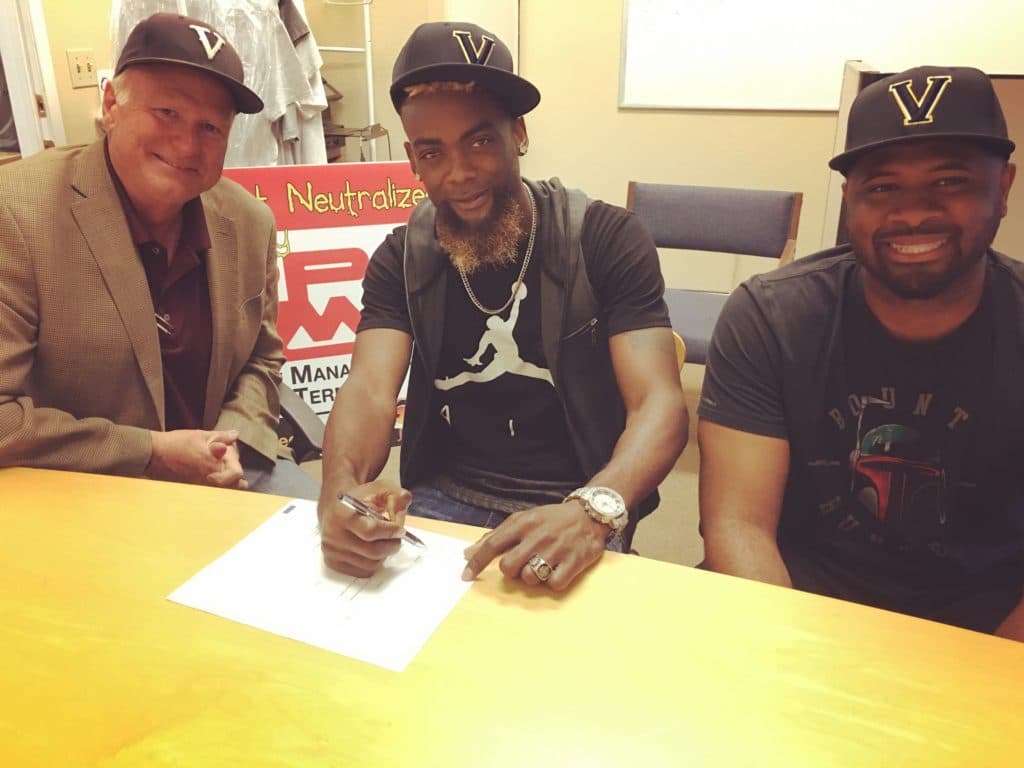 VALLEJO, Calif. – Right-handed pitcher Sam Gervacio and the Vallejo Admirals have agreed to terms for the upcoming 2017 season, it was announced by the Admirals front office on Thursday. Gervacio spent two seasons with the Houston Astros and becomes the first ex-major leaguer to play for the Admirals in the franchise’s four-plus year history.

Gervacio was originally signed by the Astros on Dec. 3, 2002 and spent five seasons in the Houston organization until his call-up. During the 2009 season – his first in the major leagues – Gervacio had a 1-1 record in 29 appearances with a miniscule ERA of 2.14. In 21 innings, he struck out 25 and issued only eight walks.

His first major league outing came against the Milwaukee Brewers on Aug. 14, 2009, finishing with a pair of strikeouts and no runs allowed in two relief innings after taking over for starter Wandy Rodriguez. 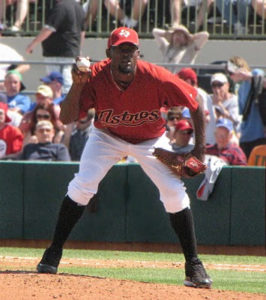 In 2016, Gervacio (pronounced Ger-VASH-ee-o) played for both the Bridgeport Bluefish of the
Atlantic League and the Tiburones de La Gauira in the Venezuelan Winter League. The righty struck out 34 in 36.1 innings with the Bluefish and boasted an ERA of 1.98 in 35 appearances.

Gervacio has a lot of fun on the mound, and is known for his unique, whirling delivery and crowd-pleasing antics. Early in his career with the Astros, he would even hold the ball to the side of his head, and he and the ball would “stare” out towards third base

The Admirals open their fifth season of Pacific Association play at 6:35 p.m. Friday against the San Rafael Pacifics at Wilson Park in Vallejo. Both individual and group tickets are still available for all 39 home games this season and can be purchased at the park before games, by visiting the Admirals online ticket page or by calling (707) 641-1111.