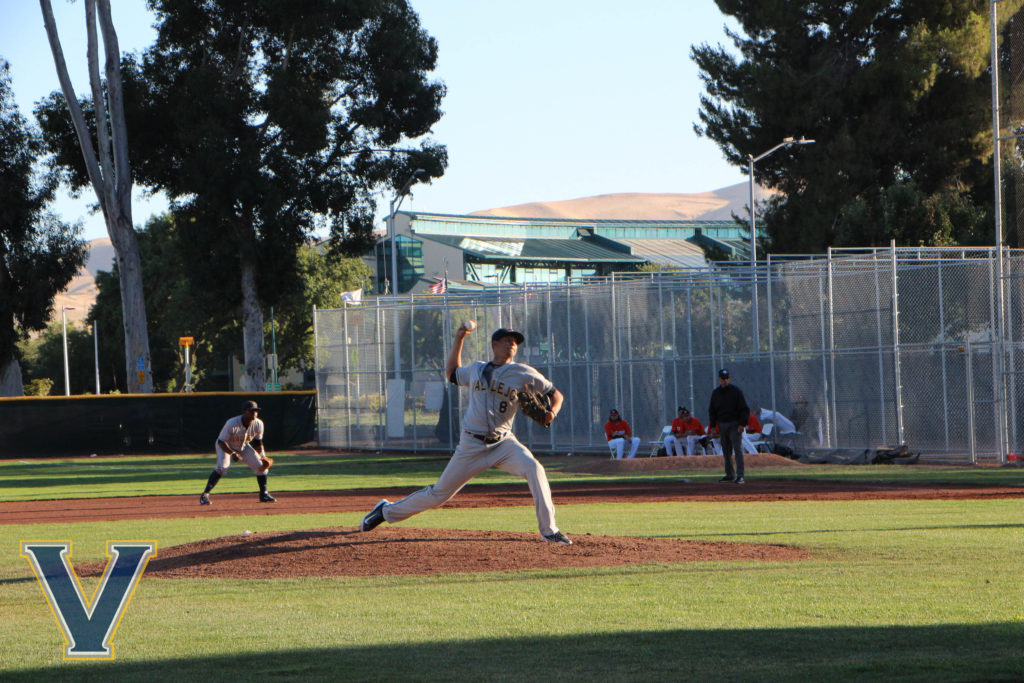 The Admirals (7-17) salvaged the final game of the Pacific Association series against the Diamonds (13-10).

De Leon struck out seven and scattered four hits and one run. He did not walk a batter, though he hit two. Peter Reyes pitched a scoreless eighth and Sammy Gervacio hurled a scoreless ninth to earn the save.

Tillman Pugh led off the first with a double and eventually scored on Shawn Payne’s ground ball. The Diamonds tied the game 1-1 in the bottom of the first on a bloop single by Vinny Guhlietti.

The game would stay that way until the seventh. Vladimir Gomez walked and eventually scored on a wild pitch for the 2-1 lead. Fornaci’s ground-rule double then scored Deybi Garcia, who had singled.

The Admirals return home for a three-game series with the Sonoma Stompers starting on Friday.