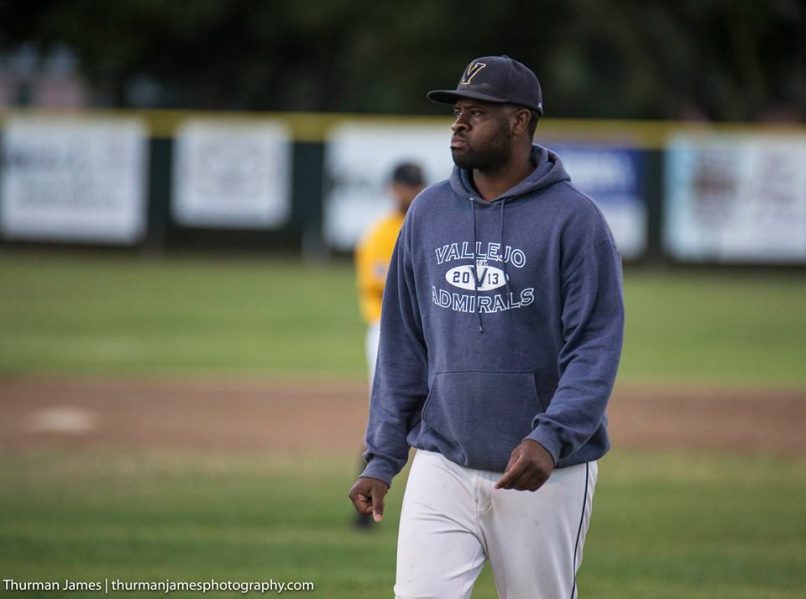 The 2017 Pacific Association Champion Vallejo Admirals announced today that PJ Phillips will return as Field Manager for the 2018 season.

Fresh off a 2017 campaign that saw the Admirals produce a 24-15 second half record en route to the organization’s first championship, Phillips oversaw a team that hit .276 on the year, averaging over six runs a game. Under Phillips’ tutelage, outfielder Tillman Pugh garnered league MVP honors, hitting .322 with 18 home runs, 58 RBI’s and 30 stolen bases.

Reliever Sammy Gervacio bolstered an electric bullpen down the stretch with a league leading 18 saves. In 2017, the Admirals demonstrated a flair for the dramatic going 19-7 in the month of August, while notching five one run wins over the span.

Phillips is eager to show the Admirals second-half success was no fluke for the Pacific Association Champions.

“I am happy to be back and excited to get to work to win another championship,” Phillips commented.

“We’re excited to have our 2017 Manager of the Year back for the season,” echoed Admirals’ owner Kevin Reilly.

The Admirals begin their title defense on Thursday May 31 at 6:35, opening the 2018 season against the visiting Pittsburg Diamonds at Wilson Park in Vallejo. Season and group ticket information is available at vallejoadmirals.com or by phone at (707) 641-1111.