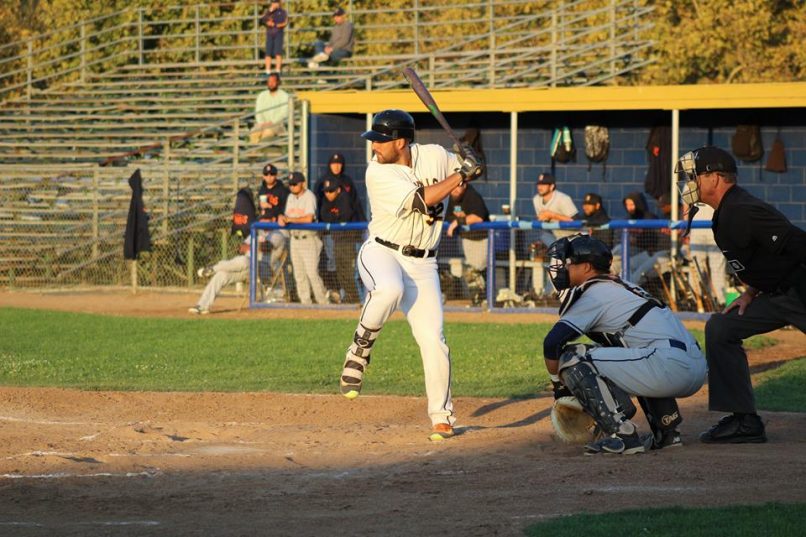 VALLEJO, Calif. – Outfielder/catcher Andrew Rubalcava joined the growing number of returning Admirals players ahead of the 2017 season, making him the fourth Admiral to re-sign with the club over the past month. Rubalcava joins manager PJ Phillips and right-handed starters Marquis Hutchinson and David Dinelli as Admirals who recently re-signed for the 2017 season.

“When I heard that PJ was coming back to manage the Admirals, it was really a no-brainer about returning to Vallejo,” said Rubalcava. “It’s exciting to be back in Vallejo again where it all started professionally for me.”

Rubalcava hit .386 in 14 games for the Admirals a season ago after starting the 2016 campaign with the Pittsburg Diamonds. The 2017 season will be Rubalcava’s fourth with the Admirals, and joins Dinelli and Phillips as the only members of the franchise to have participated in four seasons with Vallejo during their career. 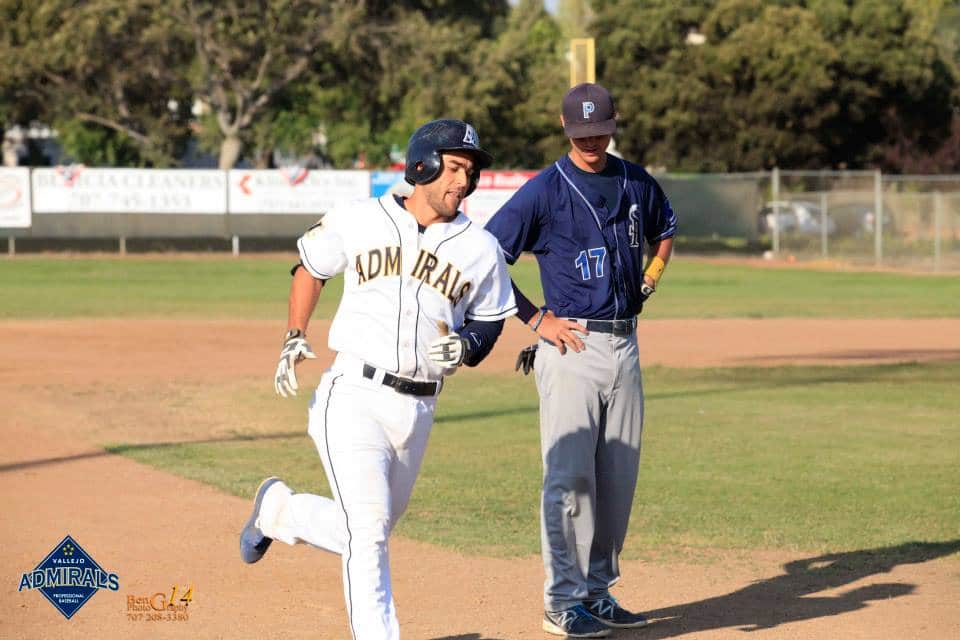 Rubalcava grew up in Pleasant Grove, Calif. and attended Nicolaus High School prior to his collegiate and professional independent career. Before his five seasons in the Pacific Association, Rubalcava played at Yuba College and hit .308 during the 2012 season.

Rubalcava is excited about the returning talent in Vallejo this season and realizes that this is as good a chance to win a championship as any before in his Admirals career.

“The Admirals fans are very loyal and passionate about their team and city,” said Rubalcava. “Putting on the Admirals jersey means so much to me. Hopefully we can bring a title to Vallejo this season.”

The Admirals open their fifth season of Pacific Association play at 6:35 p.m. Friday, June 2 when hosting the San Rafael Pacifics at Wilson Park in Vallejo. Group and individual tickets are still available and can be purchased by visiting vallejoadmirals.com or by calling (707) 641-1111.