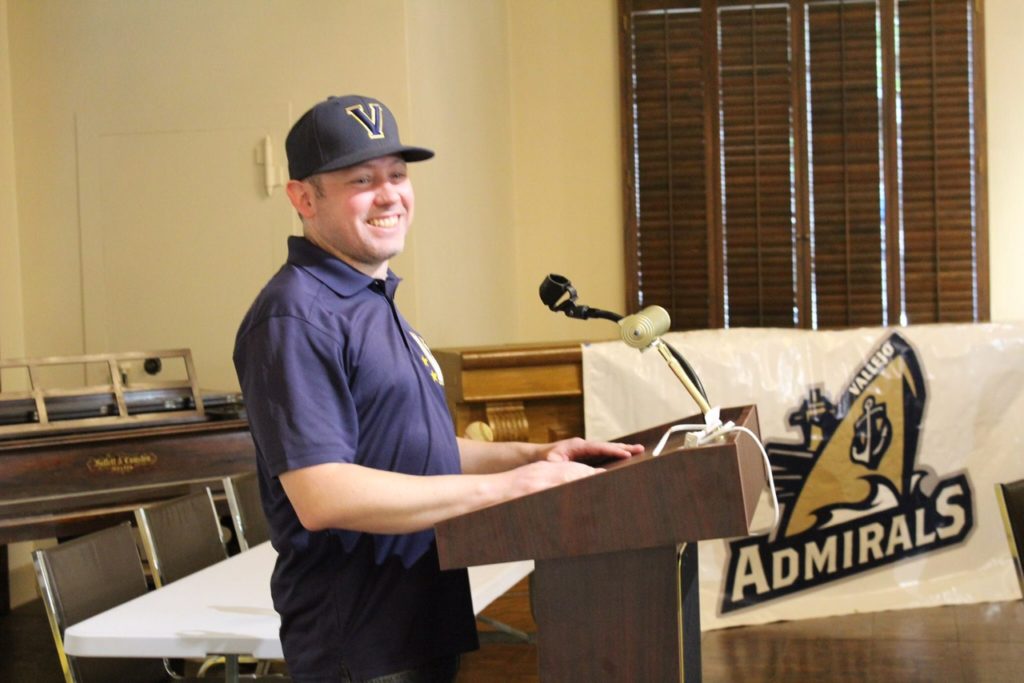 I want to thank you for all your love and support, as I am stepping down as the Director of Broadcasting and Media Relations of the Vallejo Admirals. I will still broadcast some home games and consult with the franchise, as I am remaining in Vallejo to become the first ever Sports Information Director at the Cal State Maritime Academy. 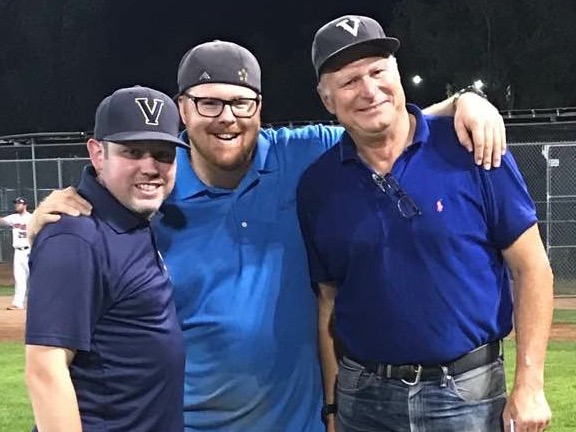 But I won’t remain involved in the day-to-day operations of the franchise in order to dedicate myself to creating a sports information department at Cal Maritime, an opportunity I wouldn’t have without doing the same thing for the Admirals five years ago.

This season was the most hands-on I’ve ever been in all facets of the franchise. To have this season be the one that brought a championship to Vallejo makes it that much more gratifying and the perfect way to go out.

I want to thank Admirals owner, Kevin Reilly, for providing stability to the franchise and trusting me in critical decisions. Like any start up, there’s always turbulence early on, but Reilly sailed us into smooth waters. The franchise is in very good hands with Reilly and operations manager, Juan Gomez. If there was ever a time to invest in the Admirals or become part of the front office, now is the time! 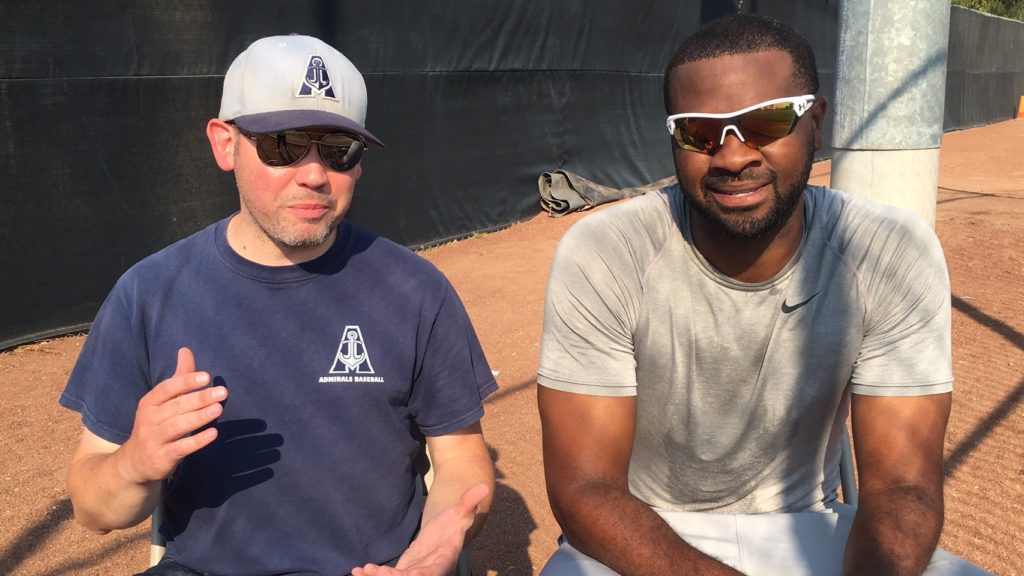 To manager, PJ Phillips, you were the first to bring a championship to Vallejo, and I can’t thank you enough. You were the candidate I presented to Kevin to fill in the manager vacancy in 2016, and you rewarded my faith in you. No one would have guessed back in 2014 that a life-long Cardinal fan and media type would become good friends with a big-time ball player and younger brother of Brandon Phillips, and have a level of trust that can be difficult to find in this industry. I came back to the Admirals in 2017 to work with you. We made each other better all year long, stuck together during the tough times, and we were rewarded at the end of the season with a championship.

To all of my assistants and people I’ve brought in to the Admirals, thank you for your support and fantastic work. People like Dave Grant, Christine Butler, Chris Owens, Evan Giddings, Gabe Schapiro, Denis Saletta, Daniel Barrera, Darryn Rogers, Kaitlyn Palo, Jessica Yee, Peter Tong, Joshua Castro, Bill Snyder, Bruce Jones, Tijay Staar, Lauren Cropper, Juliana Alo, Chandler Bullock, Nathan Hanson-Regalado – and others I might be forgetting – you made my life so much easier and made me realize the influence I had on the franchise by bringing in so many critical staff members. 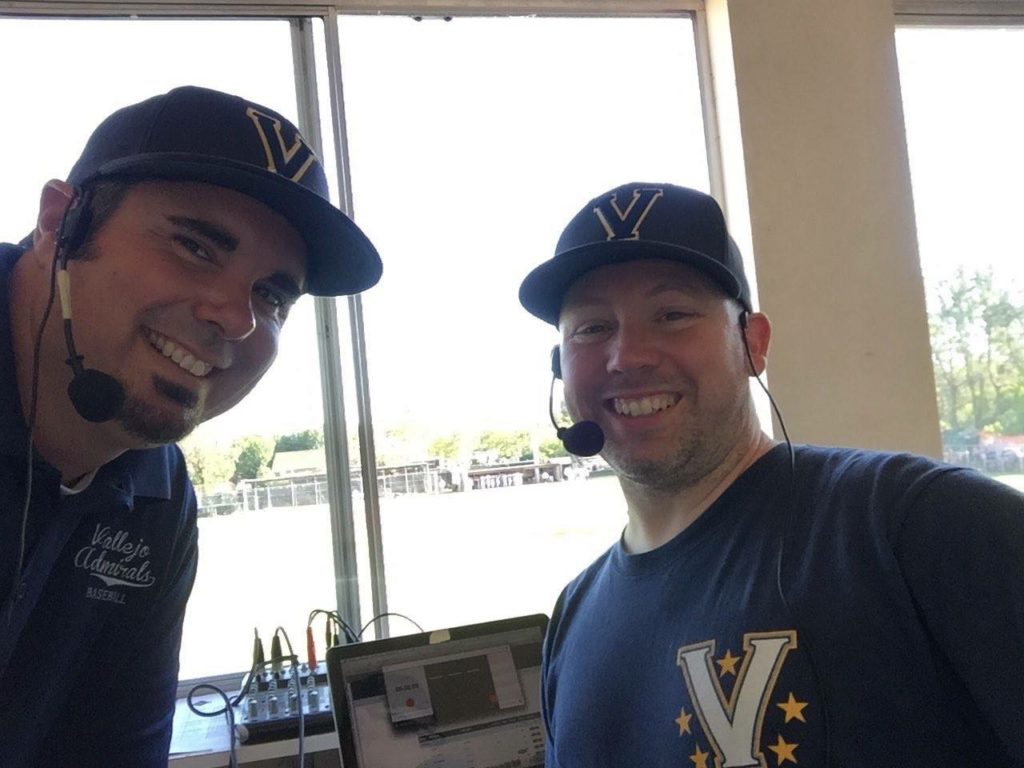 To Ozcat Radio in Vallejo, I’ll never forget the day David Martin came into the booth at Wilson Park and told me I was going to be on the FM after he listened to me, or when we first met with Cal Maritime about broadcasting their basketball games. A great relationship with Kate Martinelli and the rest of the Ozcats was born from there, and will continue for a long, long time.

And lastly, to my boys of summer, the Vallejo Admirals themselves thank you for being professionals and appreciating my work. People like Tillman Pugh, David Dinelli, Demetrius Banks and our trainer Carica “Mac” Macariola who returned to Vallejo to hoist a trophy in 2017, we’ve been through so much together and I wouldn’t trade it for the world. A special thank you to Peter Reyes. You were my first ever draft pick that was solely on me, and you would go on to pitch brilliantly to clinch the second-half championship in San Rafael. 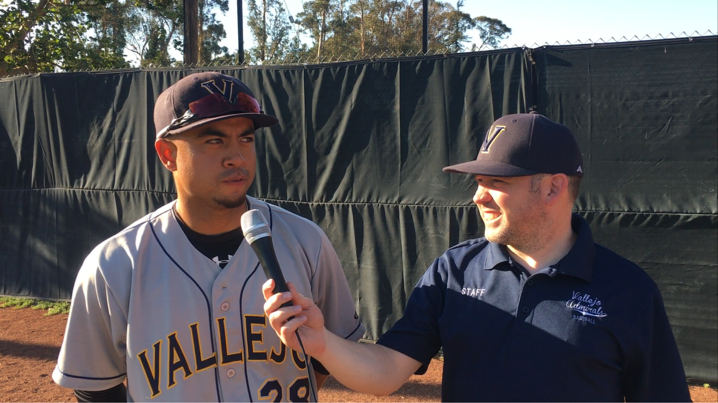 Thank you again, Admirals Fans. I wouldn’t be where I am today without you and your support. I couldn’t have asked for a better way to go out as media director and it’s all been a little surreal. I look forward to my next chapter here in Vallejo at a Cal Maritime and more championship stories to share with you!