Award at each of their positions.

“Nothing ever got passed those guys,” remarked Manager P.J. Phillips. “It’s a testament to all the work they put in.” 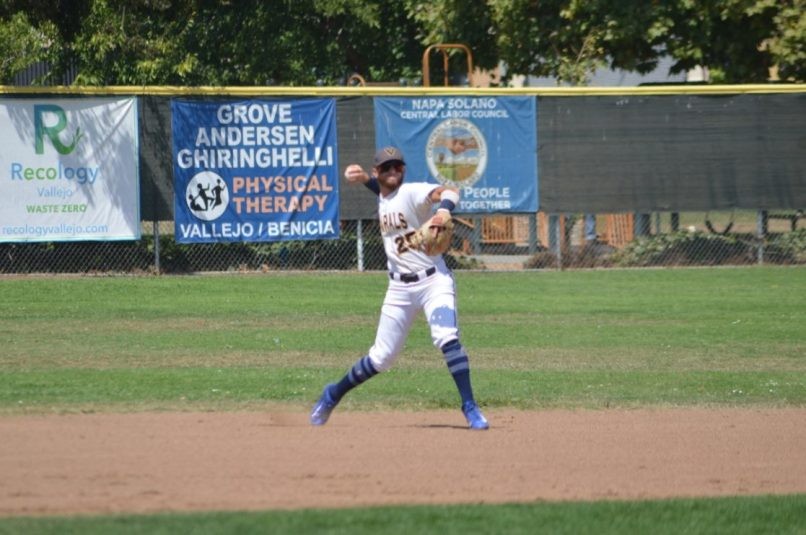 five errors in 230 chances. His 130 assists led the league and his 95 putouts ranked second. Fischer came to Vallejo as a utility player
but settled in at second base after Ryan Kiniry moved to first base early in the 2018 season. 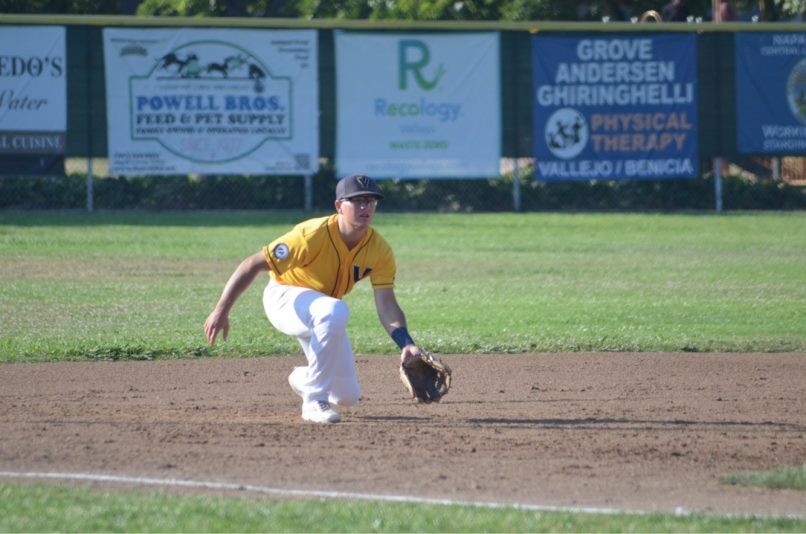 In Chris Fornaci’s second year as an Admiral, the third baseman had a fielding percentage of .906 in 78 games at third base, leading the league with 157 assists and 54 putouts. Fornaci’s athleticism at the hot corner allowed him to take away countless hits by opponents. His quick reflexes translated into diving stops supported by his cannon arm to complete the plays. 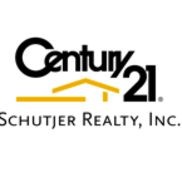 was a screaming line drive ground ball. That moment was when doubles turned into double plays, and it’s still that way.” 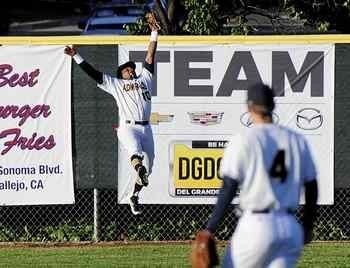 Vlad Gomez had a .980 fielding percentage with

just three errors in 152 chances. He had four outfield assists which tied for the Pacific Association lead. His reputation grew during the season and few runners would dare challenge his arm. Gomez first joined the Admirals in 2016, playing in nine games before playing 72 the next year and 79 in 2018.